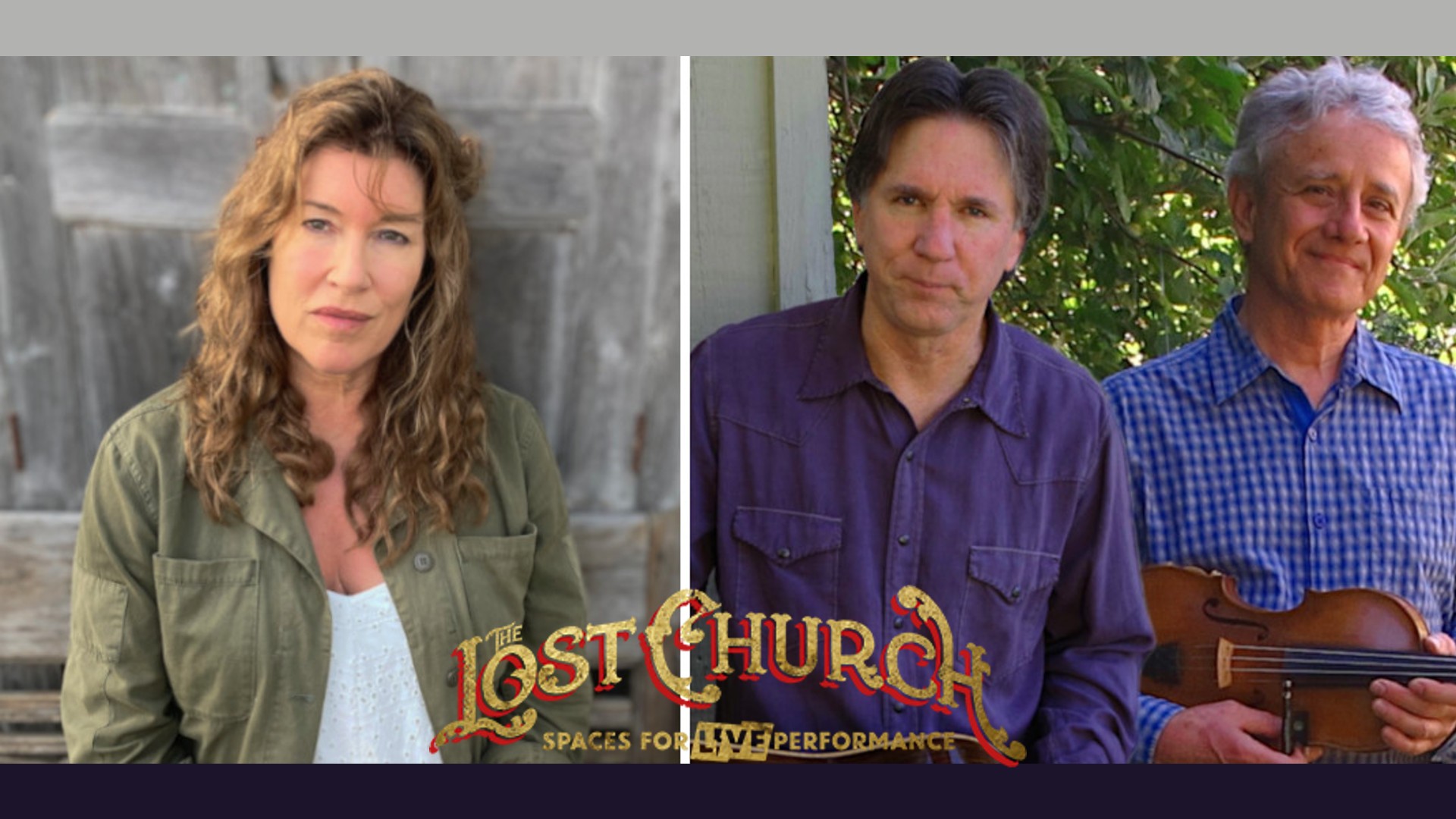 Zoe FitzGerald Carter is a Bay Area author/musician known for her deep honey vocals and literary lyrics. After playing with numerous local bands, she released her first solo album, Waterlines, last year. Ranging from folk to funk with elements of jazz and latin, the album received widespread critical acclaim. “A profound depth of feeling is conveyed through Zoe’s lyrical and literary songwriting. She creates vignettes set to music, hinting at deeper stories not completely revealed as all good short stories do.” You can read more about her and sample her music at  https://zoecartermusic.com

CAPELLA & CROIZAT: Multi-instrumentalist and award winning songwriters, Michael Capella and John ‘Roy Zat’ Croizat, team up for a set of thoughtful and fun songs. Both are long-time Sonoma County musicians, and have played with numerous bands and artists: Kevin Russell, Teresa Tudury, Kate Wolf, Nina Gerber – to mention just a few. Michael has released five of his own CDs; John has released four.