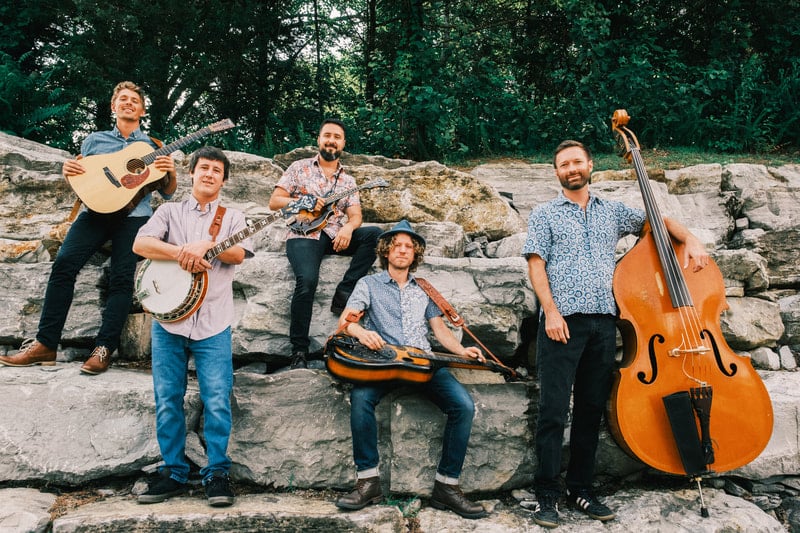 A quintet who cheerfully disregard every kind of one-dimensional label that might be attached to their music, Fireside Collective has been on a roll since emerging seven years ago from the fertile roots music scene of Asheville, North Carolina. In quick order, the progressive bluegrass group released its debut album, won the 2016 Band Contest at MerleFest, earned an International Bluegrass Music Association Momentum Band of the Year nomination and embarked on an ambitious touring schedule that’s earned an enthusiastic reception from traditional bluegrass to wide-ranging, eclectic music festival audiences alike.