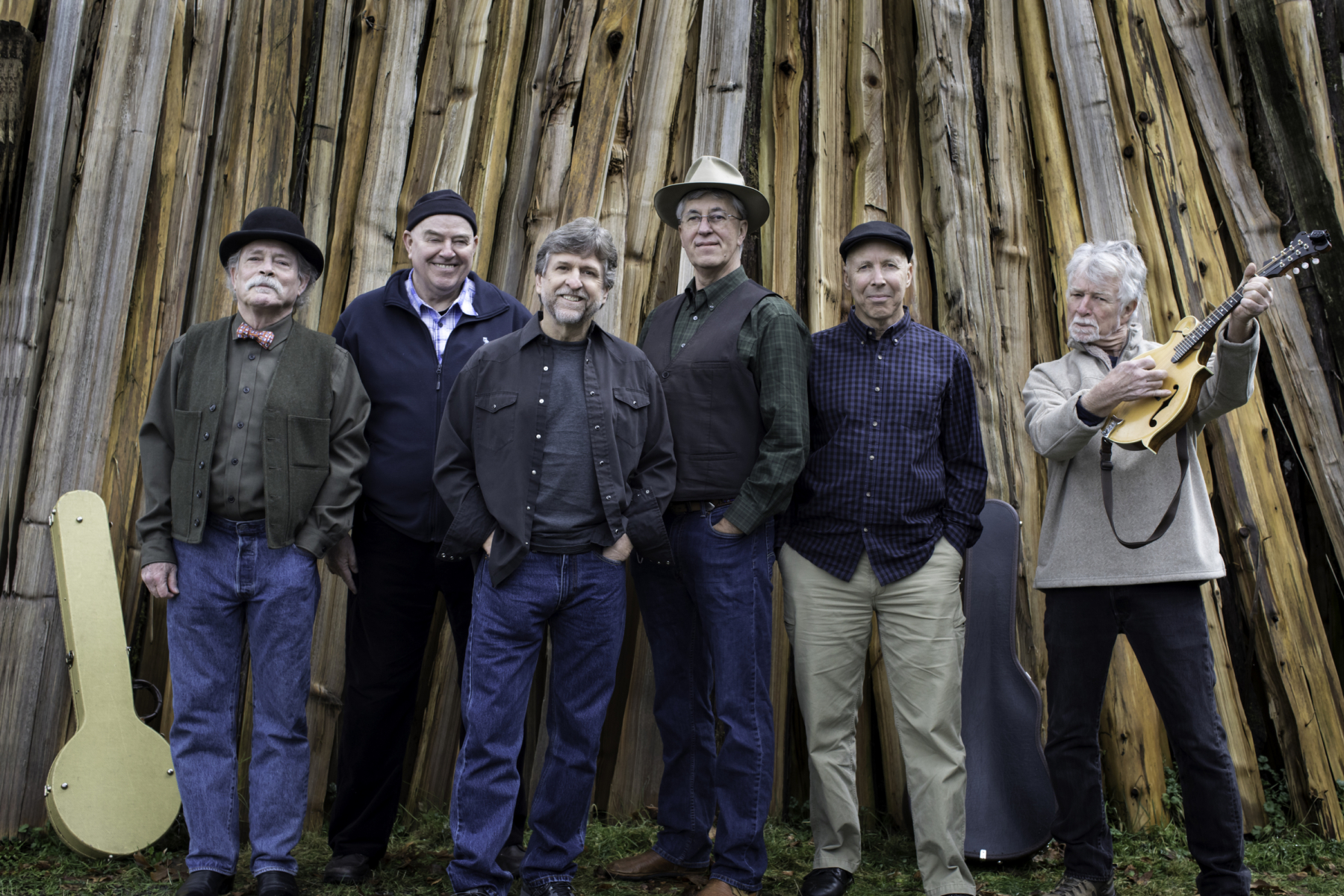 Occidental Center for the Arts

As most people will tell you, there’s an undeniable connection between versatility and variation. Suffice it to say that each depends on the other. In the case of Seattle-based Marley’s Ghost, that eclectic energy has resulted in a broad repertoire that has defied any ability to tag them to any one particular genre. Their dozen albums to date — like the output of The Band — survey a broad scope of Americana and acoustic music in general, refusing to confine them to any singular niche.