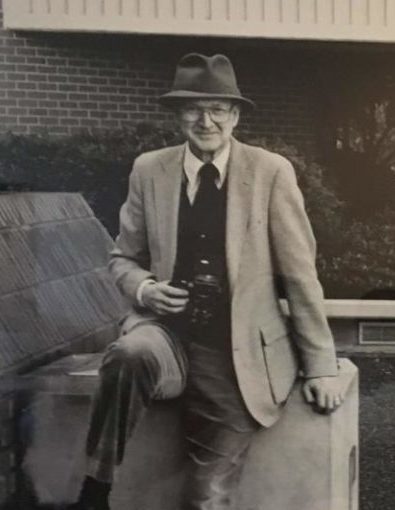 “He always had a smile on his face,” said Dick Tracy upon hearing of the death of his friend and former work colleague, Taylor Finlay. That was the near universal reaction from those who knew Tay as musician, friend, mentor, co-worker, intellectual.

Others mentioned generosity of spirit, kindness, acceptance, decency, an example of Southern charm and hospitality.

It all describes Taylor, who formed several music groups based in Oakmont and died June 19 of complications from a fall in March. Shortly after moving to Oakmont about 1996 with his wife, Charlotte, Taylor stopped by the Oakmont Gardens senior complex and asked then activities director Lindy Woods about starting a music group. Lindy answered by pulling out her guitar and song list. That was the start of Oakie Folkies, a group that meets regularly at the Gardens and at Oakmont’s West Rec Building to jam and entertain residents. Besides knowing the words to hundreds if not thousands of tunes, Taylor played numerous instruments including guitar, mandolin, autoharp and harmonica.

Friends remember what an outgoing, friendly guy he was. Like early 20th Century humorist Will Rogers, he never met a man— or woman —he didn’t like. It showed. He loved nature and was interested in everything, reflected by his library of hundreds of books on a wide range of subjects. They weren’t for show. He actually read and discussed them.

“Taylor will be remembered by so many for his warmth, happiness and gregariousness,” recalled Mike Davitz, one of several who played at Tay’s bedside during his final days. By then Tay couldn’t communicate in the usual way but often mouthed song words.

Ed Briggs, another music friend now in Atlanta, remembers Taylor as “a standard bearer for the greatest generation.” So true. Tay played sax in a World War II military band, More importantly, at the ripe age of 20, he piloted paratroopers over occupied France and Germany, then dodged flak and Nazi pursuit planes to return his air crew to their base in Britain. Guys in his outfit suffered high casualties.

He recently shared a little sidelight to his WW2 experiences, When he was born in 1924, Taylor was supposed to be named for his father, Taylor Finlay. But his maternal grandfather, the attending town doctor, registered the baby’s given name as John, which happened to be the doc’s first name. Our Taylor was unaware of Grandpa’s ego trip until he went to the courthouse to get his birth certificate to register for the draft. So the military knew him as John.

But Tay never got a Dear John letter. Charlotte, his wife of almost 70 years, lovingly boxed up all his wartime letters which surfaced when he moved recently. The couple was so close that only a few days after she died three years ago he went to his doctor and said he was ready to take advantage of California’s just approved right-to-die law. He was laughed out of the place for being too fit. He wasn’t even on medications.

Tay gradually recouped and regrouped and 16 months later, when the wine country fires hit, Taylor like all Oakmonters evacuated. Assigned to the Veterans Hall near the Sonoma County fairgrounds, he immediately started a music group. Friends like Davitz loaned him instruments but the folks in charge sometimes made Tay and his buddies move their jam outside because they were having so much fun (translation — making too much noise). As Taylor used to say with a smile, “I’ve been thrown out of better places…”

I came to know Taylor 40+ years ago when we worked at The Sacramento Bee with the aforementioned Dick Tracy. Taylor first was in marketing and research, but due to his engaging personality ended up with the best job in the joint. Sitting in his “office” in the Bee cafeteria drinking coffee, he interviewed everybody who walked in to put together the company newsletter for 1,800 employees.

After retiring in 1986, he and Charlotte moved to The Sea Ranch. While looking around for musicians, he and a friend bought a pressure washer to get houses ready for re-staining. After being warned they better have hard-to-get insurance that endeavor ended.

Sea Ranch was a two-hour drive from the nearest medical care in Santa Rosa so Taylor proposed building medical offices at the commercial area near the community airport. As he outlined his plan to Sea Ranch decision-makers, a small plane overshot the runway and screamed in, slamming to a stop yards from the wouldbe medical building.. That abruptly ended the meeting — and the idea. Never a man to stay down long, Tay had better luck as an entertainment impresario, such as arranging for music at arts festivals in the nearby town of Gualala.

Dick Tracy, offered another memory: While in Sacramento he and Tay lived close and being Anglophiles thought it might be fun to buy an old London cab. They changed their minds after realizing that neither, being tall, could fit in the driver’s seat. 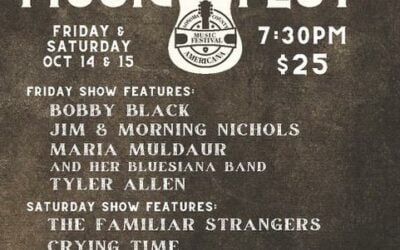 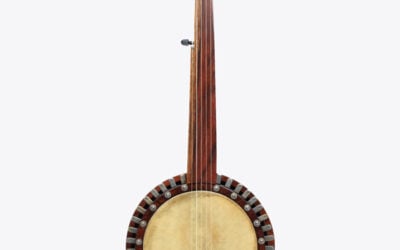 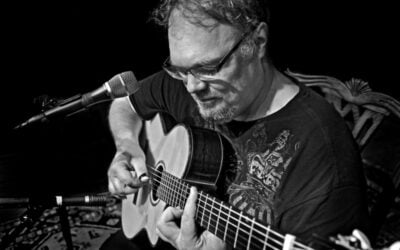